Home » News » Is Samsung going to Announce a Health Platform on May 28th ?

Is Samsung going to Announce a Health Platform on May 28th ?

When we talk about wearable, it mostly boils down to personal health. Fitness Trackers, Hear Rate Monitoring, Sleep tracking,  Step counting, they all track health and its one of the biggest market for anybody to capitalize on.

A recent rumor, talked about iPhone 6 to come with pair of earphones which can act as fitness tracker and now Engadget shared a media invite from Samsung which says “A new conversation around health is about to begin”. The event is due on May 28th in San Francisco, USA. 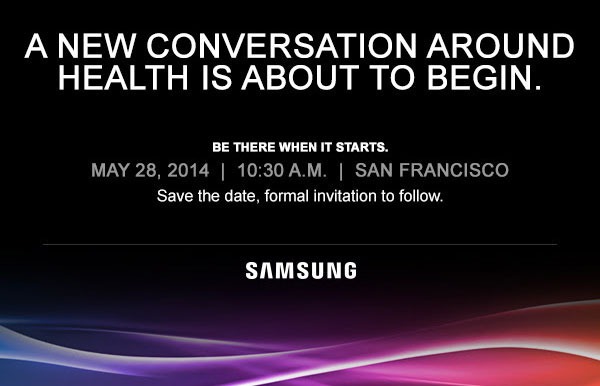 What is Samsung Planning to Announce ? Here is my guess

If one has to take a look into Samsung’s Wearables Profile, they have Gear 2 which acts as complete smartwatch with HRM tracking, Samsung Fit which is a fitness tracker with some additional functions and their latest flagship phone, Galaxy S5 has HRM inbuilt. 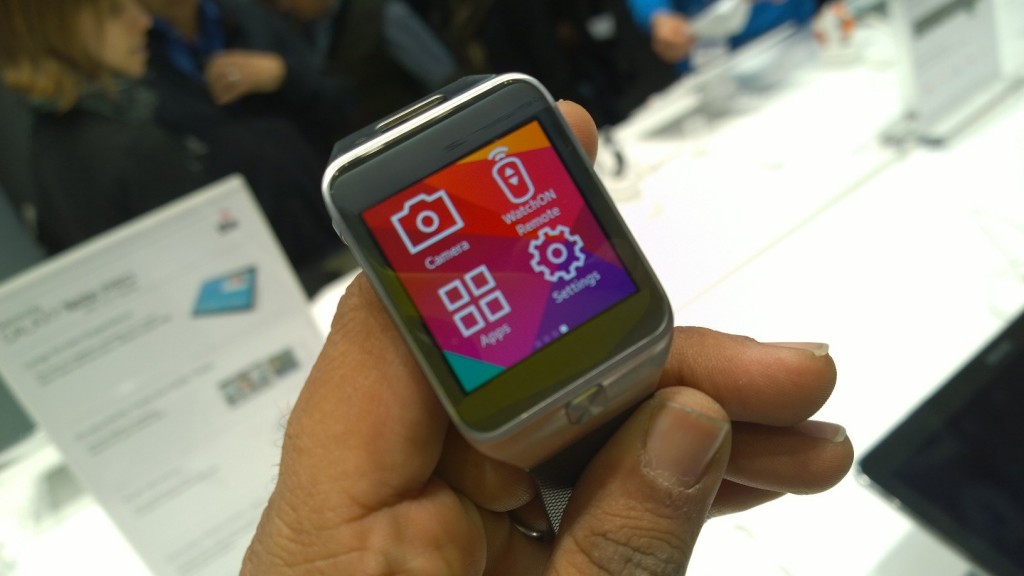 With all these already in place, Samsung is already ahead of Apple for a new device to be announced. This leads to just one conclusion and a blind guess as well–Samsung might announce a health platform–on the event.

Why would they do that? Data. Samsung already popular can sell the trackers to their existing customer and all their data gets into Samsung Health platform which will help them make wearable using customer data. This is huge.

Recently Nike opened up their Fuel Band platform for everybody to connect. The idea is same, they would know what kind of product people are looking for.

Samsung is known to move away from traditional platform over a period. They developed Tizan as their Smartphone OS, ditching Google’s Android. In fact, Gear 2 is already running Tizan.

Apple is being predicted to get into health soon, specially with the WWDC even already planned on June 2 through June 6, Samsung timing of the event is interesting. If both the giants get into health sector and sell their products well, it will be difficult for an other platform to get into a direct competition with them.