Samsung has announced its range of LED lamp solutions at Light + Building 2014 which is the world’s leading trade fair for architecture and technology which was held in Frankfurt, Germany from 30 March to 4 April 2014. The new LED bulbs announced are in the PAR-series and they come with swivel-head PAR, decorative classic design LED and L-tube series with ECG and CCG compatibility.

The new range has been designed for both the B2B (Business to Business) and B2C (Business to Consumers)  markets, so expect to see this coming to many countries. 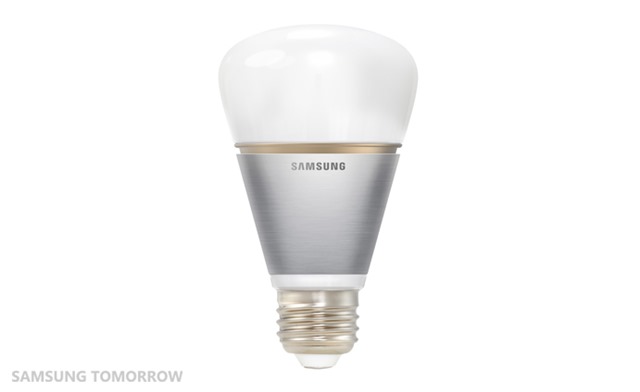 Samsung says that unlike traditional Wi-Fi controllable LED lighting available in the market now, these Smart Bulb utilizes Bluetooth technology which eliminates the need for a bridge and wireless AP, so this makes it easy for the user to connect and control it directly from a smartphone or tablet PC. Samsung also mentions that users can control upto 64 Smart Bulbs with no additional equipment or set up required and the only requirement is to install the app on the smartphone or tablet.

These Smart Bulbs can be dimmed down to 10% brightness and Samsung says that these bulbs have a lifetime of 15,000 hours which means it should be good enough for 10 years. But this would depend on the number of hours used on a daily basis, so at an average usage, you should get around 6 years from a single smart bulb. 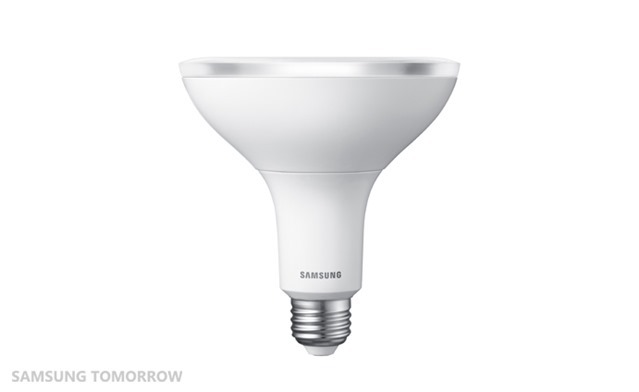 Samsung Swivel PAR series have a CRI (color rendering index) of 90 which is pretty good value and is suited for professional interior and color-critical applications. Most of the fluorescent lights have a CRI of 50 for basic ones. Samsung Swivel PAR lamp combines the spotlight and fixture and the swivel head gives customers the flexibility to set up the unit without the need of additional fixtures which is pretty handy for consumers. 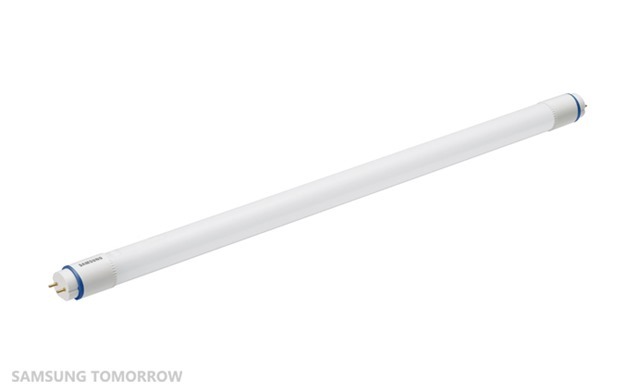 Samsung also announced the L-tube series, which is pretty much like the tube lights used in house holds and it can be easily installed without re-wiring of fixtures. While the traditional tube lights have a wattage of 40-60, L-tube has around 10 watts, so it energy efficient as well.

There is no mention on the pricing aspects of these new smart bulbs and also the availability.

Previous: SmartMove: Wearable for Shoe Soles to Accurately Track Your Lifestyle
Next: Span : A Watch balancing the Smart Digital with the Beautiful Analog