Samsung might launch Gear Glass at IFA this year 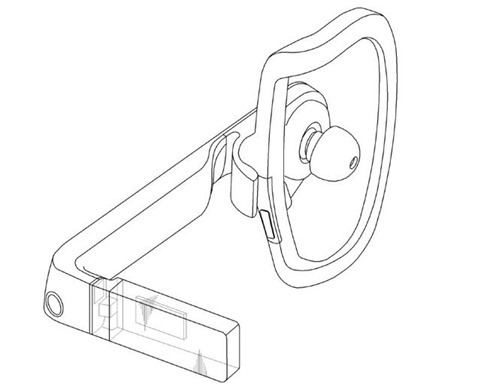 Although there is no details on the Gear Glass as of now, we only have the design which was leaked via patents. According to Korean Times, Samsung will unveil the Galaxy Note4 phablet, UHD OLED TVs, a Google Glass rival, and home appliances at the upcoming IFA based on the information from a Samsung executive.

The report also says that the Note 4 will have two versions ― one with a curved OLED display for niche markets and the other a flat OLED display for mass marketing. We will update when we have more details on the Gear Glass. IFA is an annual trade show for consumer electronics and home appliances. It takes place from September 05 to 10, 2014 in Berlin.

Previous: Vessyl is Smart Cup which tracks your drinking habits
Next: Ringly : This Could Be the Best Gift for Your Nerdy Girlfriend