Even though Fitbit planned to release Charge HR and Surge in early 2015, it seems they are throwing up a surprise to few of the customers who signed up for an early notification.  This was possible as Fitbit and the team behind it was able to complete development a bit early, making it’s way into manufacturing, Holiday season and sales have already begun, and this is a great opportunity to send out a strong buzz about companies string will. 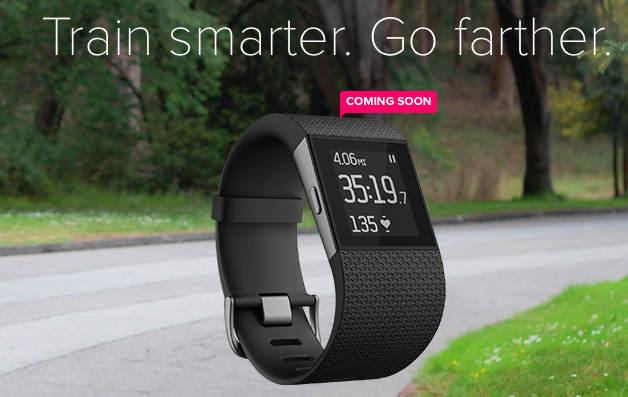 Update : Available on Amazon US Right Now. Follow this link to buy.

After we heard a lot of buzz on twitter about it, we reached out Fitbit and this is what we got as this answer:

The Fitbit team is excited to be able to make this limited release available before the holidays; we are releasing the products now because we were able to complete development a bit early and get our manufacturing cranking early.

The list of expected retailers for the limited release at this point: Amazon, Best Buy, Brookstone, Dick’s Sporting Goods, The Sports Authority, Kohl’s, REI, and Target.

As of now there is no pre-order, and mass availability of both the trackers will be early next year. We are almost done with our Fitbit Charge review, and it will help you decide if you would want to wait for Charge HR and Surge, and also how it stand one to one with Fitbit Flex.

Now which retailers will have it is the mystery. If we get to know, you will know as well.