Sony had first announced the wearable device, the SmartBand at CES 2014. SmartBand lets you record your activities by connecting it to your smartphone over Bluetooth. It records all activities using the Lifelog application on Android. What makes the SmartBand smart is an innovative Android smartphone app that automatically records your physical, social and entertainment activities. 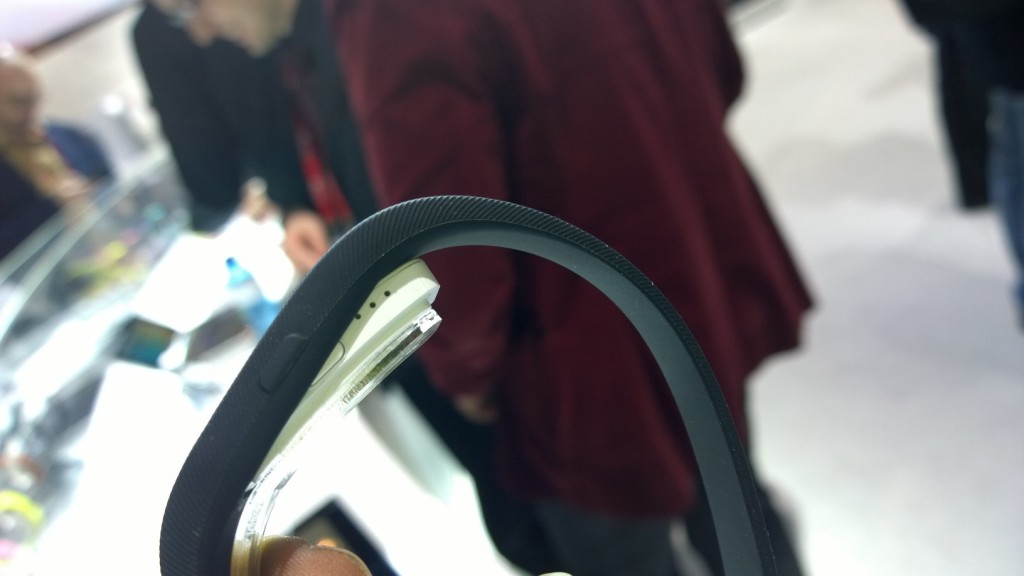 The device will log your work out, your sleep time, your daily activities and will buzz for alerts and even adds bookmarks for special events through the life bookmark button available. In case your phone gets disconnected from the SmartBand, it can still log the details and sent it to the phone once the connection is restored, so no data is lost. 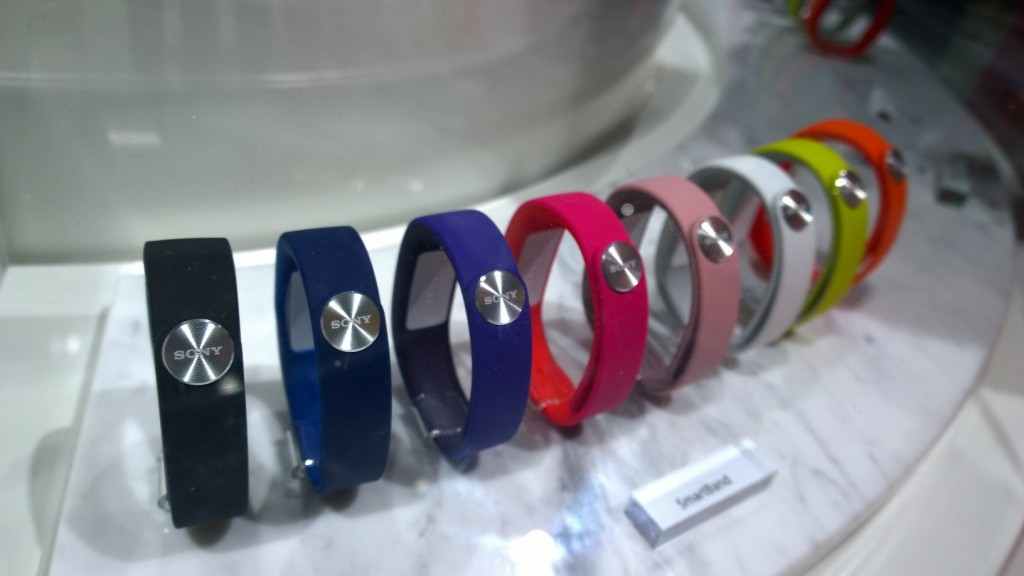 The overall quality of the smartband is better than fitness trackers like Fitbit. It’s also fashionable because of the striking colours. The band is sort of Lifeband, as the name of the app it connects to. The idea of having a marker on the side is interesting as it lets you remember special moments and acts as reminder. What I am really impressed with is the pricing of the band which brings it in close completion with Fitness trackers like Fitbit and others. In India this should gain a huge market. 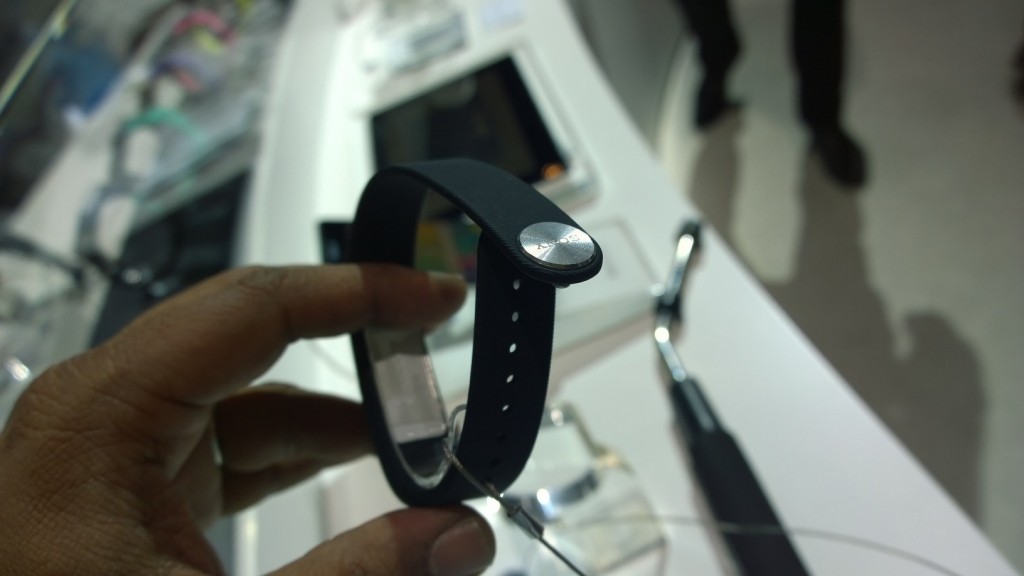 Sony has priced the SmartBand at Rs 5999 in India which we think is a good pricing for the life logging wearable device.

Previous: Artemis is Smart Jewelry for Personal Safety
Next: Rocki : Play Music on any Speaker Using any Phone over WiFi