At IFA 2014 in Berlin, Sony has announced its first smartwatch which is powered by Android Wear. Sony SmartWatch 3 as it is called will be competing with Moto 360 and LG G Watch R. But unlike the two, the Sony smartwatch looks more sporty and comes with steel-backed case, interchangeable silicon straps, and an IP68 waterproof rating.

Sony SmartWatch 3 has a 1.6-inch transflective LCD display which has 320 x 320 resolution and comes with 4GB of built-in storage, and is powered by a quad-core 1.2GHz processor powered by a 420mAh battery. Sony promises that will provide up to two days of typical usage. 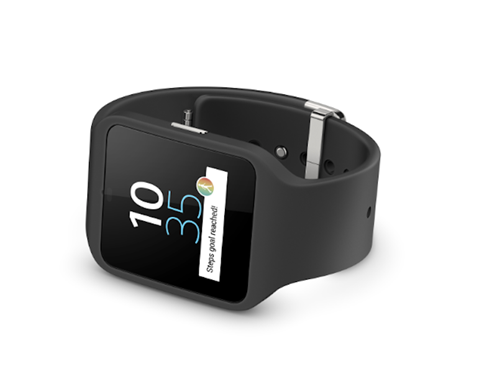 Design wise, it has a rubber strap and the actual watch unit. You can remove the glass unit from the rubber strap making way for interchangeable straps.

SmartWatch 3 comes with built-in microphone, and Accelerometer, Compass, Gyro and GPS sensor technology so you can do lifelogging. SmartWatch 3 is designed to work with the company’s LifeLog platform which is basically an app that tracks your daily activity and presents it in a digital timeline, telling you where you were when you took a particular photo, hit a certain fitness goal, or played a specific game. 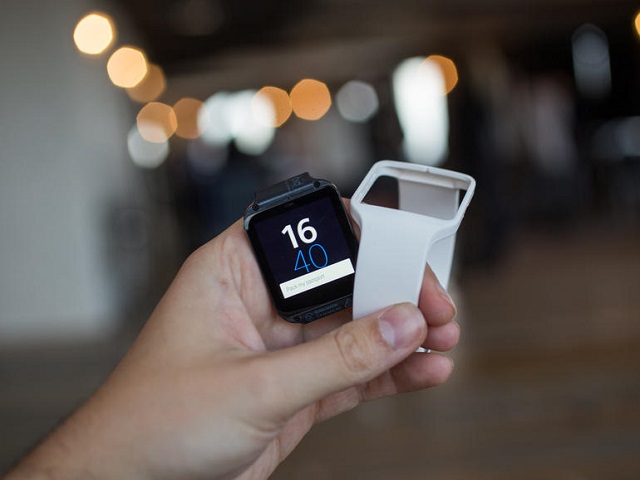 Sony’s SmartWatch will also include Sony’s Walkman apps, which will apparently let you navigate your music collection a little more easily (Android Wear media navigation tools only allows you to skip or pause tracks).

Pricing in Europe is set at 229.99 and availability is expected this autumn. It will be available in Classic (Black) and Sport (Lime) editions, with extra colour straps available in Pink and White after launch.