STAR is an Enhanced Fitness and Safety Tracker Device

Posted by: Nirmal TV in Health and Fitness November 11, 2014

Today, the market is flooded with fitness bands which does varying tasks including tracking your health, sleep, fitness, calories burned and more. A new Fitness tracker from SenseGiz, called the STAR comes with all these features including, Fitness tracker, sleep monitor with a display and child locator, combing all the desired features into one device But what really sets the SenseGiz Star apart is an integrated crash/fall alert system. The device senses crash level forces and sends an audible alert to your emergency contacts through an iOS or Android app. Along with this, the device also comes with an emergency button so you can send alerts with a few simple taps. 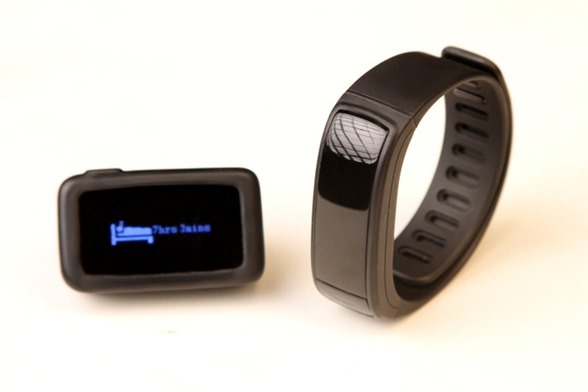 As a fitness tracker, it monitors the amount of time spent inactive, like sitting at a desk. It also monitors activity intensity during workouts apart from tracking the number of steps taken, distance covered and calories burnt. The company claims that the data retrieved from the tracker is far more accurate than any other tracker available as of now.

Along with these, you also get notifications of incoming calls, texts or social media notifications on your STAR’s display for handsfree viewing from a connected phone. 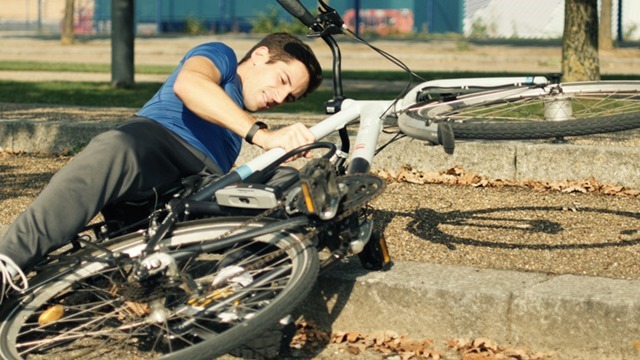 In case of any fall, the device automatically sends alert to the contact configured. It also has ability to control your smartphone via simple hand gestures. You can tap your STAR to change the music or take a picture, or clap to launch an app without touching your phone.

STAR uses Bluetooth Low Energy (BLE) to communicate with smartphone apps for iOS and Android. The device also uses a multiple accelerometers, a 3 axis gyroscope and a high performance microcontroller to put it all together and there is a OLED display unit as well. It’s water-resistant and has a built in battery that can last up to seven days.

It comes in two versions- Clip and Band. It has been listed on Kickstarter for funding and the clip costs $89 while the band is priced $99. You can fund the campaign and receive the product sometime in January 2015. More details on the product and funding can be had from here.