SWIP3 : The First Android Wear Game Designed for Your SmartWatch

When it comes to gaming, we all get excited and having a watch on your wrist which can play game, could be interesting.  9 to 5 Mac spotted a brand new game called as Swip3 or just call it Swipe where you need to match three blocks of same colour to clear it. Playing is simple. You have a Square board area, where you can bring down blocks from any direction and keep repeating it. The catch to is figure out the colours of the next block, preview of which, can be seen at the edges. 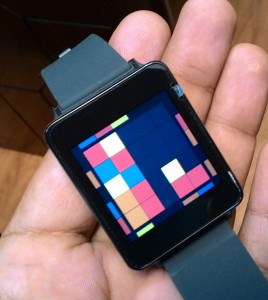 The game is simple to play and can be a good time killer if you are bored. However there is one thing I noticed, it wasn’t really easy to keep the hands up for long, if I have to play the game on the watch. It started paining in few minutes and the only way to play it was to take the watch out of wrist or play it over the phone.

One of the major drawback of the app is that the gameplay doesn’t sync between phone and watch and hence whats running on the phone stays on the phone and same goes for the watch. The developer should find a way to sync it across.

Here is a video demo:

As of now the app have some bugs. For me it was blank on first launch but it worked later and then sharing score was an issue as well. These have been experienced by many others, so a fix is much-needed. 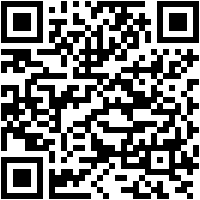 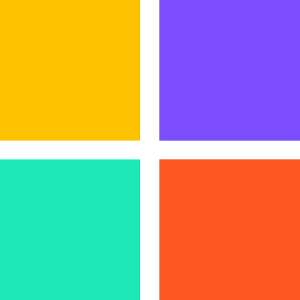