Tag Heuer, the Swiss luxury watch maker, has announced that it would be partnering with Google and Intel to launch a new smartwatch powered by Android wear later this year  to compete Apple watch. Although, Tag Heuer Chief Executive Jean-Claude Biver declined to give any details about pricing, functionality or design of the new smartwatch, he mentioned that the company was looking to launch luxury smartwatch in the fourth quarter. 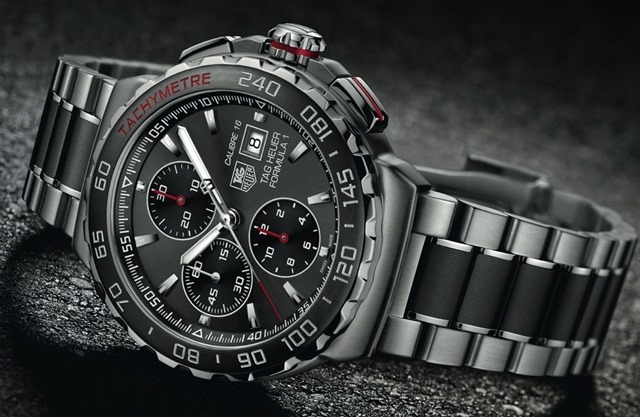 TAG Heuer is set to handle design and manufacture process, while Intel will provide an SoC platform and Google will lend its Android Wear platform and help develop software for the smartwatch. The watch is set to be launched by the end of the year and the company will be revealing the price point and also features at launch.

As mentioned by the company, the watch will be mainly competing  with Apple watch in the luxury market.

“The difference between the TAG Heuer watch and the Apple watch is very important, that one is called Apple and this one is called TAG Heuer.” Biver said.