Timex Ironman One GPS+ : Heavy and Ugly Smartwatch for $400

Timex, one of the leading names in the wristwatch industry has jumped into the wearables market with their first ever smartwatch – the Ironman One GPS+. It’s not just the name which sounds heavy, the watch itself looks chunky and, if we may say so, fugly. Don’t trust our words? Have a look. 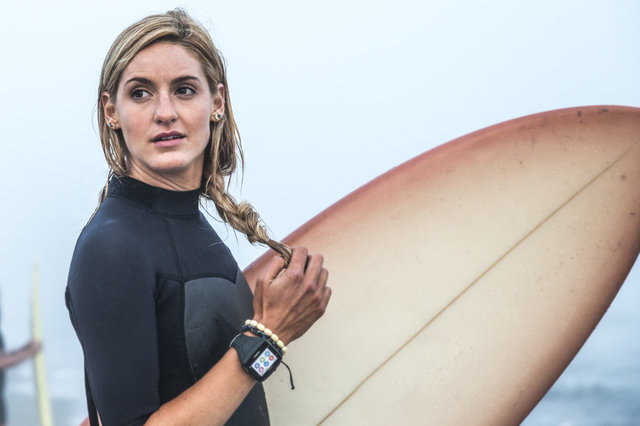 If you thought Qualcomm Toq to be the bulkiest smartwatch, Timex Ironman One GPS+ beats it by a margin. It carries the same Mirasol display like the Toq (which gets a thumbs up from our side) and an icon based homescreen. The best part is, the One GPS+ works without having to pair it up with a smartphone. Yes, it comes with a 3G radio inside and a number of built-in communication tools, enough to be a fully independent device.

Timex insists that they have designed the One GPS+ to be rugged and water-resistant (up to 50m), much like their other Ironman models. It’s primarily aimed towards athletes and adventure seekers. So, this is not just another fitness tracker, and definitely not something you’d like to wear to your gym or yoga sessions.

The Timex Ironman One GPS+ costs a whopping $399.95, almost double the cost of any other decent smartwatches released in recent times. The primary culprit for the added cost is the 3G radio, which Timex partnered with Qualcomm and AT&T to build in. Luckily, AT&T will be providing 3G service free for the first year. To be clear, the watch can’t make any calls, as the 3G service is data only. Being a 3G enabled device with GPS built in, Timex hopes that the One GPS+ can appeal to runners and hikers who don’t like to carry a smartphone along.

The One GPS+ base model contains no sensors to detect heart rate; you’ll need to pay another $40 for a special version of the watch that includes a chest strap. There are few apps on the device, and third-party developers can’t develop apps for it, as Timex doesn’t provide any SDK. There’s also no voice input and no location-aware suggestion services like Google Now, which makes Android Wear such a better deal.

Timex says it’ll get eight hours of battery with GPS enabled, and three days of more regular use. It comes with 4GB of built-in storage and a Bluetooth radio, so your smartwatch can double as an iPod on your wrist. The GPS+ is available for pre-order now. You can choose between black and green colors. For a video demo, go here.