Didn’t that title blow your mind off? Well, it did when I first read about what Tobii’s new pair of glasses can do. Several movie makers in the past have previously envisioned the concept of “living another man’s life” through snazzy gadgets which live streams the person’s point of view in real time. Last week we wrote about LifeLogger which pretty much does that, but today, we have something which goes beyond the “point of view” and in fact tracks the eye movements to extreme precision. 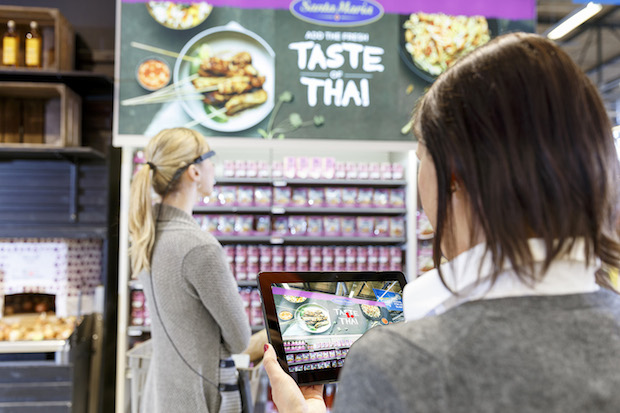 Tobii, who has been working on their eye tracking glasses has come out with a better and much improved version, simply named, the Tobii Glasses 2 which is embedded with a full HD video camera. This enables Tobii to live stream to a Windows PC in high definition of what the user is seeing in real-time. The software analyses what it is you are looking at all of the time. These glasses aren’t meant for general users and for day-to-day use (as yet), but for specialised use-cases like pilot, medical and sports training, in addition to direct advertising.

To best capture and examine viewing behavior, the headset comes with four binocular-like eye-tracking cameras, a wide-angle HD scene camera, and thin side pieces that allow for peripheral viewing.

As for the looks, these are as uncool as any wearable today, but as I mentioned before, they aren’t meant for general use. Tobii has managed to shrink the size and make it more comfortable than the previous version, but it’s no way near to being cool. It weighs around 45 grams, and comes with 2.4 GHz and 5 GHz band Wi-Fi, SD card storage, and 120 minutes of battery in recording mode.

Having said that, the whole concept is uber-cool and something I’d love to try out, if not for the price tag. Right now, Tobii is planning to sell the Glasses 2 at a whopping price of $14,900, so I better stay back and appreciate what the future holds for us.