Vector has announced a new smartwatch with an incredible 30 day battery backup. Vector is a new smartwatch brand from London and has entered the ever-expanding wearable arena to compete with the Android wear and Apple watch with the new Vector Watch.

Vector Watch looks a lot similar to analog watches with either circular or rectangle watch face and also comes in metal, leather and rubber straps. You can mix and match the straps to customise them. 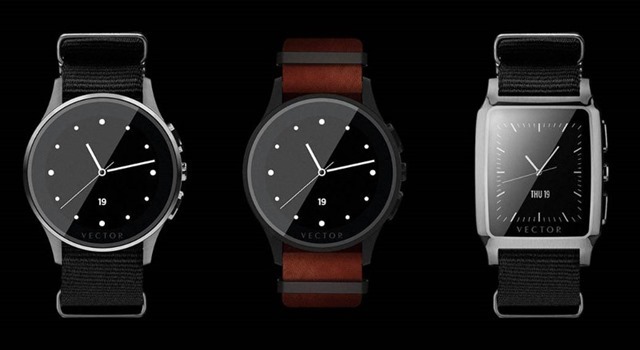 The display on the Vector is monochrome, but digital and this has a huge impact on the battery. Similar to other smartwatches, the Vector will also have all the functions you’d expect from a fully fledged smartwatch. There is option to track steps, calorie and distance activity tracking and sleep tracking.

The watch can connect to your Android, iOS and Windows Phones and provide incoming notifications, upcoming calendar appointments and let you browse news headlines pulled from RSS feeds you subscribe too in the app. The watch face can also be customized using the app. 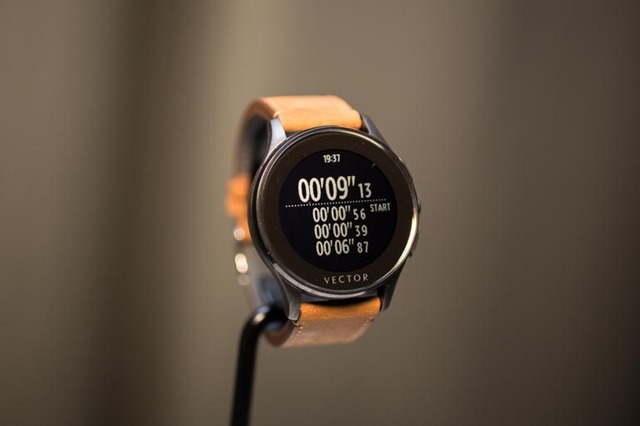 Unlike the normal smartwatches which are touch enabled, Vector does not feature touch instead the controls are done via three physical buttons on the side.

There are two main models will be available: the Luna, a round watch costing $349 (£237) and the rectangular Meridian which costs $199 (£135). All models are waterproof to a depth of 50 metres and will go on sale this summer, globally.