Few months back Withings had launched a smartwatch Activité and it went on pre-order sometime late last year. Activité was an expensive smartwatch which was priced close to $450. But now the company, which is known for connected digital weighing scales, announced a new smartwatch called Activité Pop at CES 2015.

Unlike the Activité, the new Activité Pop is an attractive unisex smartwatch which costs only $150. 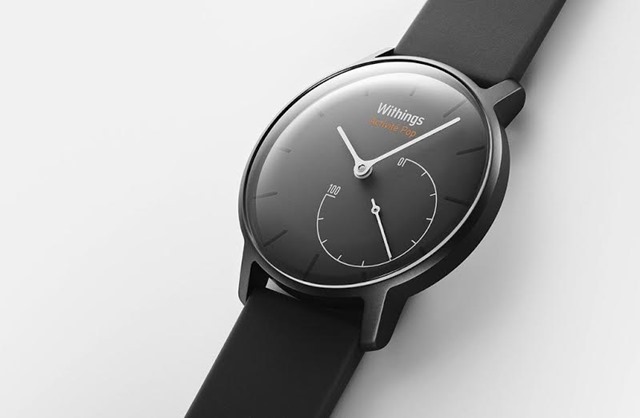 The Activité Pop has more affordable components when compared to the expensive Activité and still performs all the functions as Activité. Unlike the Activité, the Activité Pop doesn’t have the Swiss watch branding as it moves to budget category.

Similar to other smartwatches in the market, Activité Pop will also have health-oriented features including the ability to track steps, running, swimming, and also checks sleep quality. It also has a special alarm mode that wakes you up with a soft vibrating alarm on wrist. A dial in the lower right-hand corner of the face of the watch shows the percentage of your goals that you’ve managed to achieve. 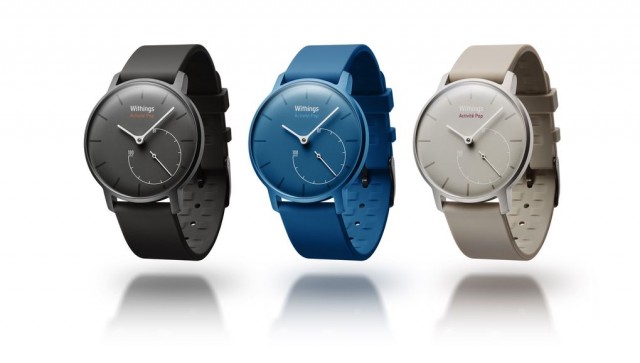 To view the stats, the watch comes with a Health Mate app which is currently available for iOS, with Android support coming soon.

Activité Pop which comes with PVD-coated metal and silicone strap and will be available in three colors – Azure, Shark Gray, and Sand. The watch is water-resistant up to 30 meters, and its battery lasts up to eight months. The Activité Pop is available to purchase in the United States from Best Buy.