Few months back Xiaomi entered the wearables segment with the launch of ultra cheap MiBand for just $13. Xiaomi is taking on the likes of Fitbit Flex and others whose fitness trackers are priced around $100. This is huge as it will make wearables for this category so affordable and possibly take them mainstream much faster than we anticipated.

The fitness tracker was launched with support for Android phones, but now it seems that it will be compatible with iOS as well. 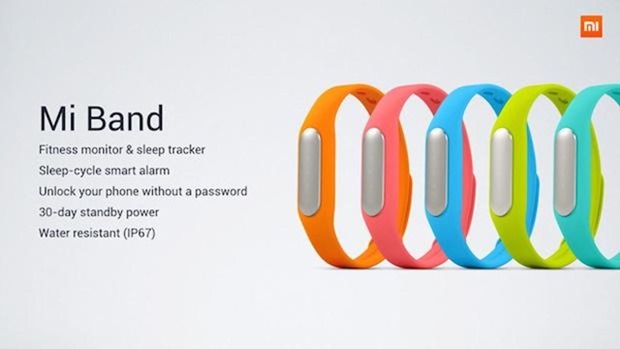 In a video released by by XiaomiShop.com, MiBand is shown working fine with iPhone 6. So we are expecting the official support pretty soon.

As of now there is no companion app released in the store, but we expect it to happen pretty soon.

2014-12-06
+Nirmal TV
Previous: Selected Retailers will have Fitbit’s Charge HR & Surge this Holiday for Sale (Limited Stock)
Next: Microsoft Band is Just in Time for Holidays; Run for the Microsoft Stores