Posted by: Ashish Mohta in Health and Fitness, Wearables May 12, 2015

Looks like the time of expensive fitness trackers will soon be over. After Xiaomi, YU has now launched fitness tracker / band which brings in tons of features which I have personally experienced only with Fitbit. Not only it now directly competes with Fitbit, it also takes on GOQii with personal trainer concept that will be free for first 1000 users who buy the band. 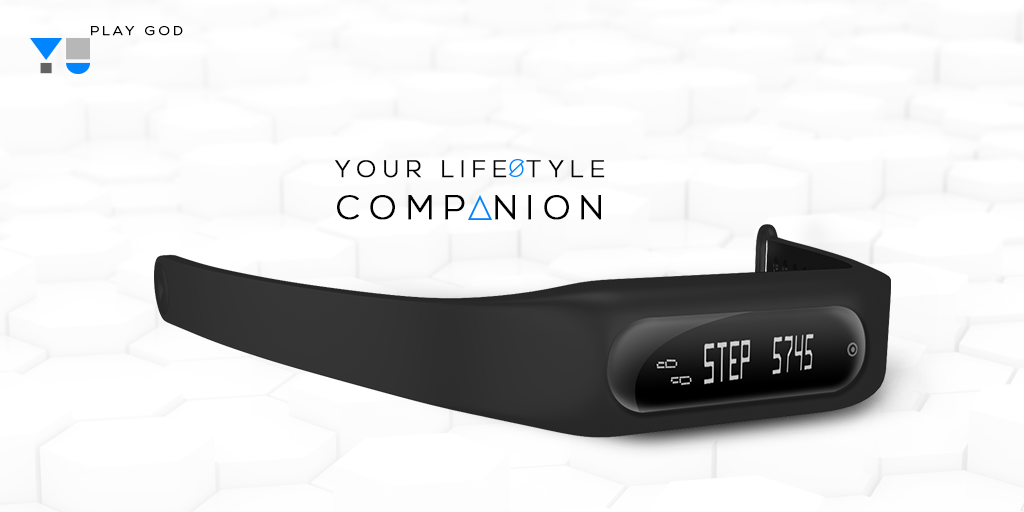 Along with the app comes the YuFIT App, which is partnership with Helthified, which tracks Calories, Weight tracking, and Fitness Tracking.  The calorie counter is based on Indian Food habit, which means if you had two SAMOSAS, you can find the calories for that too.

Now when I said it was taking on Fitbit as well, I meant towards the online community, and Syncs all the details you track with the band online. Not only this, it also comes with group challenges where you can connect with

The band is priced at Rs 999 which is an excellent pricing keeping in mind the sensitivity of price in India. This is another affordable band now in India, and is done better. The product will be sold next month. There has been no word on its battery right now and how the band is expected to charge. I am sure its going to be proprierty.

Previous: List of Features Pebble Time will Ship with to Your Doorstep
Next: HealthYU : A Portable Medical Assistant to Track BP, ECG, SPO2 & Other Vitals